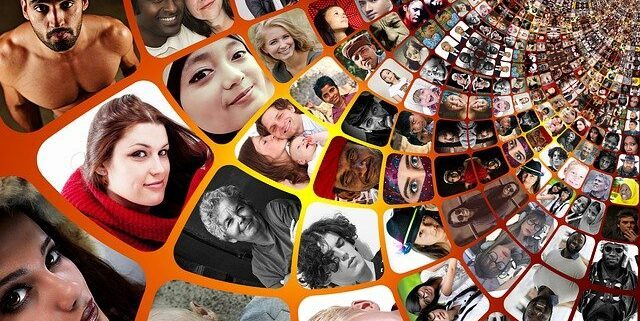 A new industry report has found that net zero is a priority for infrastructure projects, but local issues are the top concern for the public.

The findings are included in the latest report on public attitudes to net zero and infrastructure by communications and engagement specialists Copper Consultancy.

The report, Public attitudes to net zero and infrastructure, explores the public’s views on net zero, new infrastructure projects, government policy and the willingness to change habits and activities to support and pay for positive action on climate change.

According to the findings of the report climate scepticism is over, with only 2.3% of respondents indicating that they do not believe in climate change. The public’s understanding of net zero is high but individuals want the government to take bolder steps.

The public’s willingness to act is strong; 74% are motivated to take action in their personal lives, with 54% agreeing that personal behaviours need to change.

How major projects impact people locally remains a priority for individuals – people understand that not all projects need to be net zero, including carbon offsetting, with 57% of the public stating they would support and could accept projects – but communities want to know the narrative of a project; remaining silent on net zero is no longer an option for developers and contractors.

When asked about reasons for supporting or opposing a project, local and economic benefits and quality of life scored higher than a project needing to be net zero.

The report makes four key recommendations, including the importance of explaining what net zero means for infrastructure, a national narrative for projects, strategies for offsetting carbon and an honest conversation with the public.

Martin McCrink, managing partner, Copper Consultancy, said: “People want to see investment made in infrastructure. However, they want to know what is being done to ensure projects are contributing to our collective goal of net zero. Fundamentally, there is a willingness to change how we live our lives, but no news is bad news when it comes to understanding a project’s net zero credentials – we must communicate the net zero story.

“We can lead the way by communicating effectively with communities to highlight the positive stories surrounding net zero and projects, alongside other local benefits such as jobs, the economy and impacts.”

Green Infrastructure Week curates’ content from the entire ecosystem around green infrastructure from government and NGOs to respected commentators. We are partners with Infrastructure Intelligence who has supplied this article.