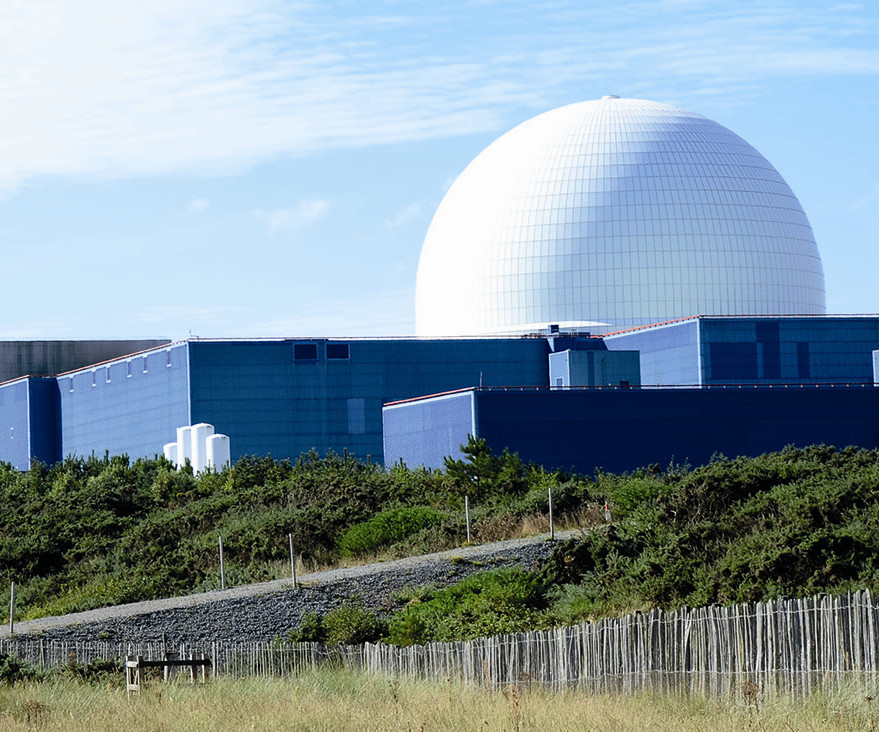 Opinion |Joanna Whittington, Director General, Energy & Security, Department for Business, Energy and Industrial Strategy > A secure and affordable supply of energy is the foundation of economic growth and prosperity. Without energy security, societies are less resilient and more exposed to sudden shocks affecting global energy markets, as the current crisis demonstrates. Sixty years ago, the United Kingdom was the first nation to harness the reliability of civil nuclear electricity to power our homes and businesses.  Earlier this year, we put nuclear power right at the core of our Energy Security Strategy with an ambition to deliver 24 gigawatts of nuclear energy by 2050.

The United Kingdom is committed to nuclear not just because the energy supply which it provides is reliable – it is low-carbon, too. I’m proud of the United Kingdom’s leadership of COP26, where we ensured that nuclear energy and its contribution to achieving net zero were front and centre. Next month, at COP27, it will feature again at the UK Pavilion.  The United Kingdom applauds the Director General and the IAEA for their role in promoting nuclear energy, and their commitment to championing the vast potential of nuclear technologies.

However, it would be wholly wrong to ignore the situation at Europe’s largest nuclear power plant. The United Kingdom continues to condemn the Russian Federation’s unlawful invasion of Ukraine and its wicked actions against nuclear facilities. This includes the Zaporizhzhya Nuclear Power Plant, where each week we see flagrant disregard for core principles of nuclear safety and security by the Russian occupying forces, threatening the safety of millions. Their illegal and reckless actions include the abuse and mistreatment of the Ukrainian staff working at the site, raising the risk of human error in a potential nuclear incident.

The facts are clear – the only way to ensure the safety and security of Ukrainian nuclear facilities is for the Russian Federation to end its unprovoked invasion, unconditionally withdrawing all its troops and personnel both from Ukraine’s nuclear facilities and its internationally recognised borders.

I commend the bravery and resilience of the Director General, his team, and Ukrainian staff in their efforts to support nuclear safety and security in Ukraine.

We must also recognise that it is absolutely essential for the international community to work together to strengthen our nuclear safety frameworks. The United Kingdom recognises the Agency’s global leadership for nuclear energy and remains committed to supporting these efforts.

The United Kingdom will continue to work closely with the IAEA to ensure that the robust and effective standards which underpin the use of nuclear energy and nuclear technologies continue to deliver for all IAEA member states.

A secure and resilient supply of nuclear fuel will also be vital to the successful deployments of new nuclear projects. The United Kingdom is committed to working with likeminded and reliable international partners to ensure the supply of nuclear fuel to enable energy security through nuclear power. To support this, we are investing in our nuclear fuel supply chain, developing our longstanding capability built through many decades of expertise, to support current and future nuclear fuel technologies.

For Nuclear Energy to flourish, we must create an environment which allows us to harness its potential. Safety, standards, and security of supply are all of paramount importance. And investment matters, too. Great British Nuclear will be the UK’s flagship vehicle for delivering our nuclear energy ambitions. It will work closely with the nuclear industry to help projects through every stage of the development process, enabling a resilient pipeline of new build projects, including megawatt and gigawatt scale reactors.

We must also ensure innovative regulation creates confidence for investors. That it is why, in March this year, the United Kingdom also passed The Nuclear Energy Financing Act. This establishes a new Regulated Asset Base (RAB) funding model as an option to finance small, large, and advanced nuclear projects. This model has successfully supported the development of large-scale infrastructure and we are confident that it will do the same for future nuclear projects.

As we do this, we cannot lose sight of the opportunities that Advanced Nuclear Technologies can offer. From the development of small modular reactors to meet our energy demands, ensuring that they meet the highest standards of safety and security, to pioneering nuclear techniques which promise to solve the most pressing global development challenges such as tackling plastic pollution, the United Kingdom will work with its international partners and the IAEA to make these opportunities a reality. In doing so, we are also exploring opportunities for regulatory harmonization, including through the IAEA’s ‘Nuclear Harmonisation and Standardisation Initiative’ (NHSI).

However, the decision to include nuclear within a nation’s energy mix is not just for politicians and industry to take. Public acceptance is crucial and their views must be considered. In the United Kingdom, we fully recognise that early engagement with local communities is essential to build public support and inform policy making.

To that end, we are working with the Nuclear Decommissioning Authority to identify a location for a Geological Disposal Facility for nuclear waste. We have taken a consent-based approach, which requires a willing community to be a partner in the project’s development.

And it is the community that will have the final say. This is an integral part of the United Kingdom’s commitment to safe, secure and responsible management of radioactive waste.

Allow me to me reiterate. We know that the nuclear technologies of today, and indeed those of the future, will help to deliver the secure supply of low-carbon energy that is so vital to our collective interest. The Director General, and the Secretariat can count on the United Kingdom’s full and wholehearted support to achieve this vision.