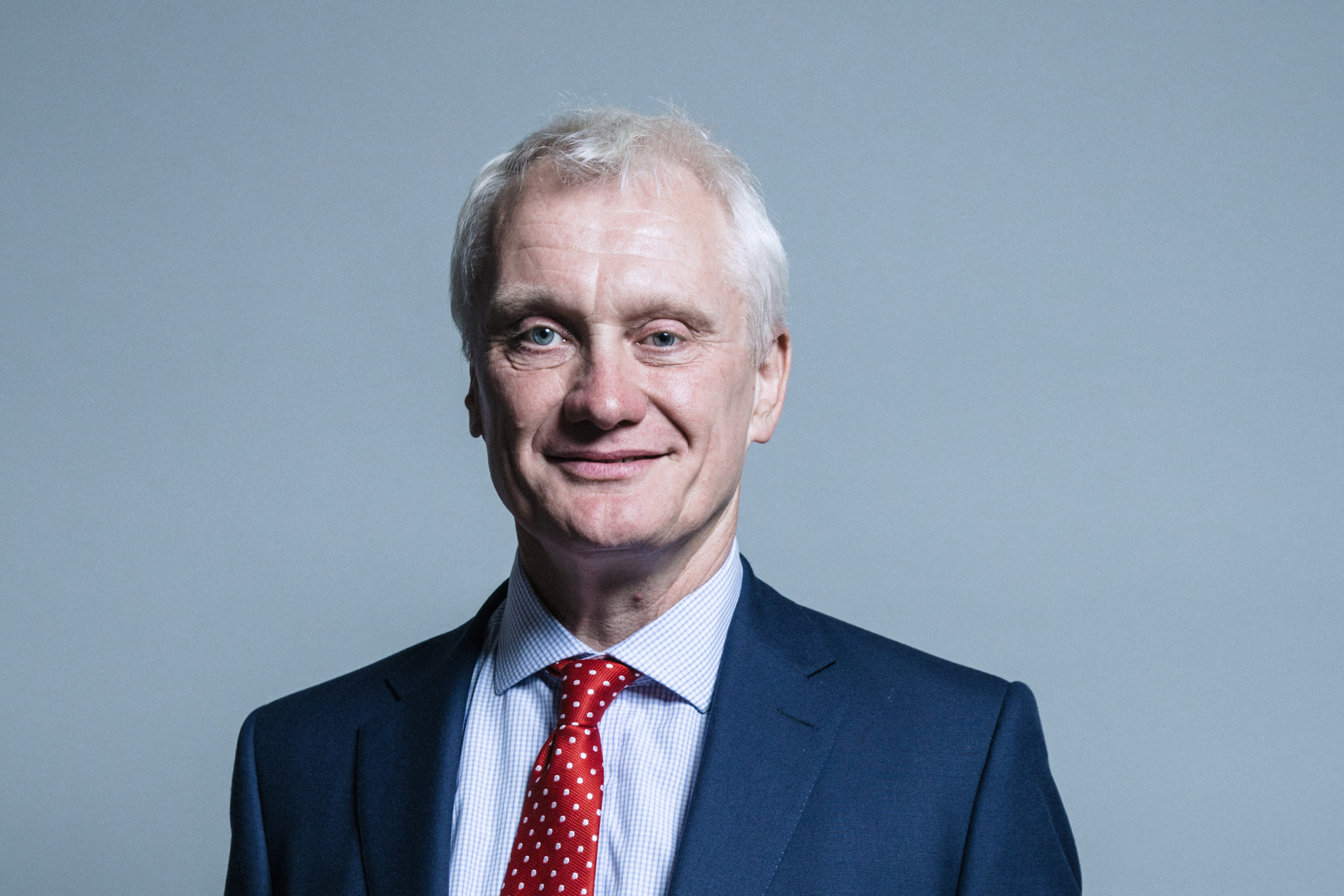 Nuclear fuel production in the UK is set to be bolstered by up to £75 million in UK government funding in a bid to support development of alternatives to Russian fuel supply and strengthen UK energy security, the Energy and Climate Minister Graham Stuart has announced today (2 January).

This will encourage investment in new and robust fuel production capabilities in the UK, backing the government’s ambition to secure up to 24GW of nuclear power by 2050.

G7 leaders agreed in June to begin concerted action to reduce reliance on civil nuclear and related goods from Russia, including working to diversify their supplies of uranium and nuclear fuel production capability. Russia currently owns around 20% of global uranium conversion capacity and 40% of enrichment capacity.

This includes the development of new conversion capacity in the UK for both freshly mined and reprocessed uranium. These will help power existing as well as future advanced nuclear reactors – and support international diversification from Russian fuel supply.

Minister of State for Energy and Climate Graham Stuart, said:

This investment package will strengthen the UK’s energy security, by ensuring access to a safe and secure supply of UK produced fuel to power the UK nuclear fleet of today and tomorrow – squeezing out Russian influence, while creating more UK jobs and export opportunities.

Up to £13 million of the fund has already been awarded in Preston, which has strategic importance to fabricating fuel for the current UK advanced gas cooled reactor fleet. The funding will help the company develop primary conversion capability for both reprocessed uranium and freshly mined uranium.

The support will provide for significant investment at the Springfields site in Lancashire, safeguarding hundreds of highly skilled jobs in the North West.

Uranium conversion is an important stage in the nuclear fuel cycle. The funding will create expert nuclear fuel capability to convert recycled uranium in the UK that is not currently available outside Russia. As well as bolstering UK energy security, ministers hope it will also deliver export opportunities for the sector and position the UK as a key international supplier of nuclear fuel and fuel cycle services.

The government aims for the remaining £50 million fund, which opens for bids today, to stimulate a diverse and resilient nuclear fuel market, supporting specialist skills, levelling up opportunities through new job creation across the country and opening up new export opportunities.

It will support projects establishing new domestic fuel capabilities, which could include fuel supply options for Light Water Reactors, including future Small Modular Reactors, that could support much of our current nuclear energy needs. It will also look to support projects producing new fuel types which will be needed to supply Advanced Modular Reactors, likely to be in operation from the 2030s, such as High Assay Low Enriched Uranium.

Having the sovereign capability to manufacture next generation nuclear fuels for advanced reactors of the future is vital for energy security and net zero.

It will also open up export opportunities for the UK, helping us reclaim our place as world leaders in the fuels sector.

The news comes just over a month after ministers announced the further revitalisation of the UK nuclear industry, by confirming the first state backing of a nuclear project in over 30 years, with an historic £700 million stake in Sizewell C in Suffolk. The power station will produce enough electricity to power the equivalent of 6 million homes for over 50 years. The nuclear acceleration requires pushing ahead to deliver new reactors, including advanced modular reactors, which will need new fuel streams.